R-phycoerythrin (R-PE) is a fluorescent protein used to label antibodies, which is one of the increasing demands of biological laboratories in recent years. Fluorescent protein-labeled antibodies are directly combined with fluorescent dyes and antibodies, and can be detected without enzymes/substances. Therefore, it is a useful tool for customers in many fields, and the expression level of the target protein can be directly and clearly seen during the application process.

GeneDireX, Inc. has launched an R-PE labeling kit for user needs. The R-PE-labeled antibodies can be obtained in only 3 steps. 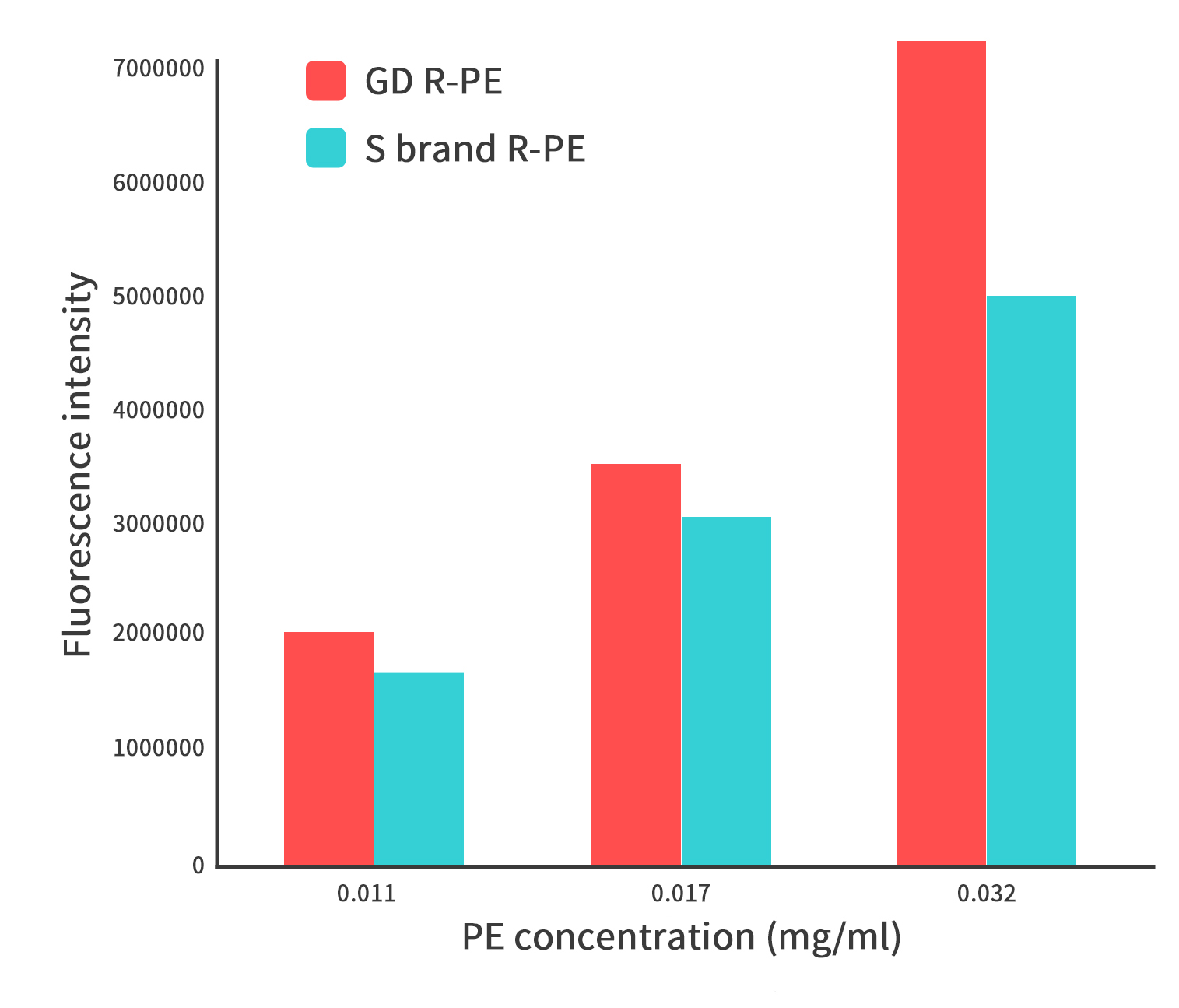 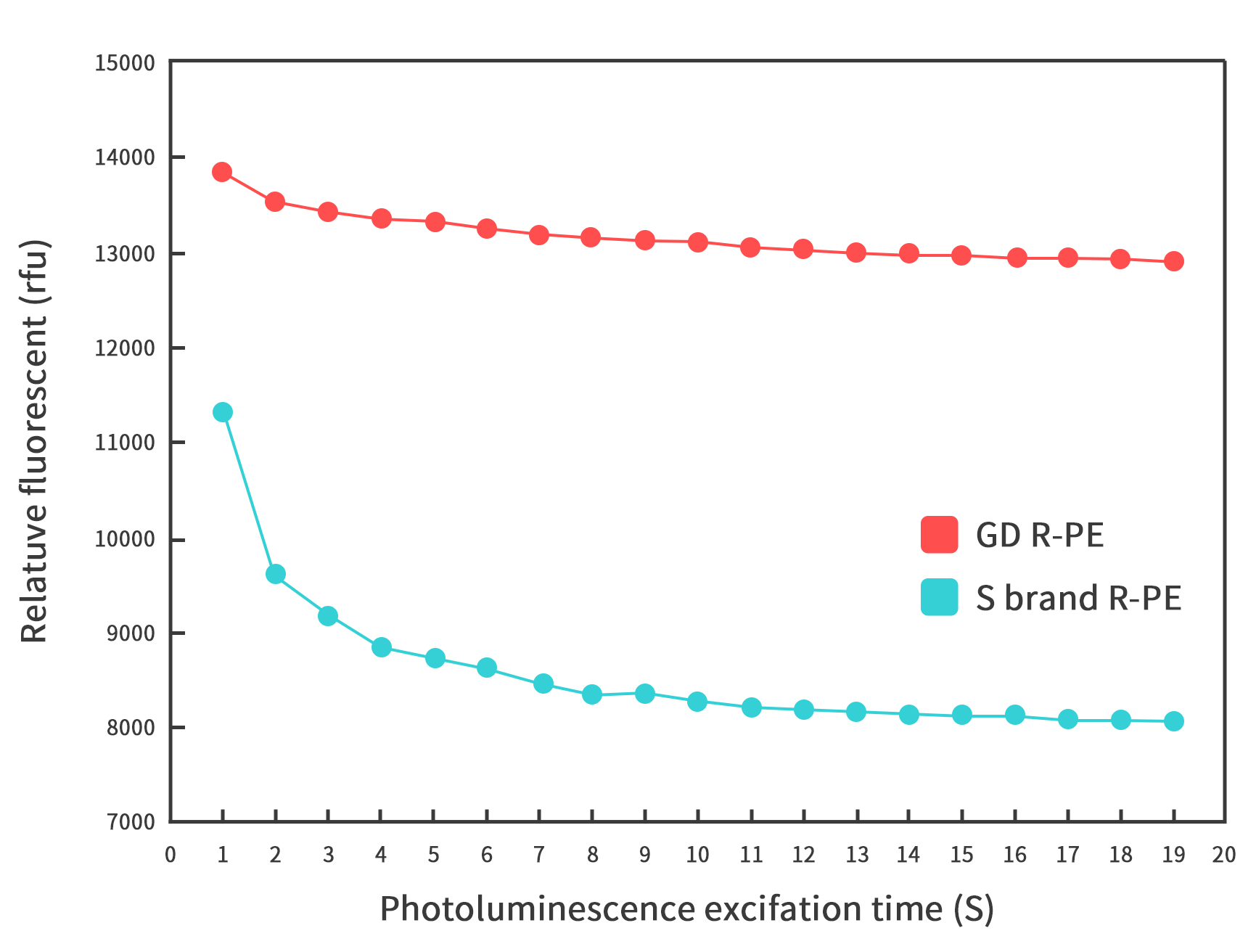